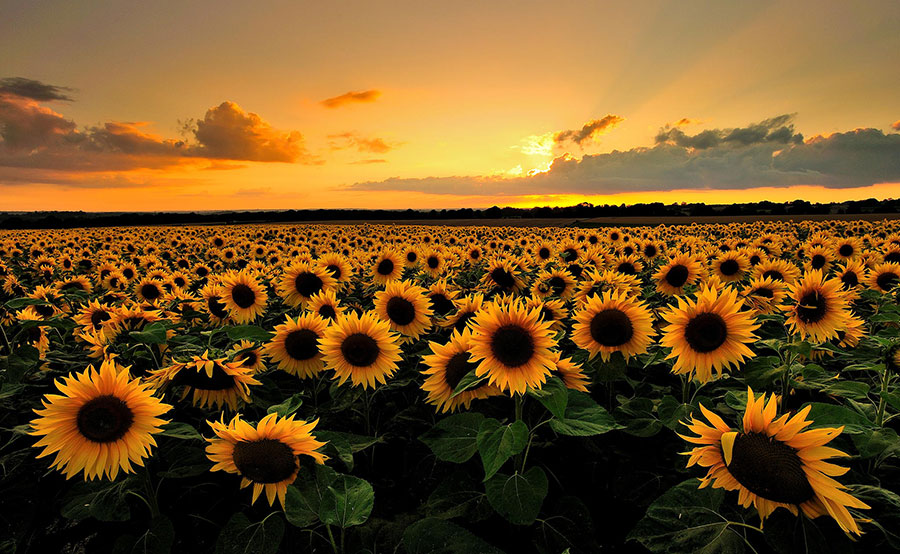 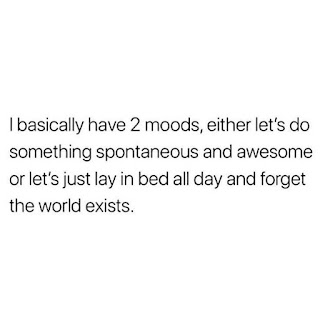 Hello Everyone!
So I will be honest my mood lately has been to just lay in bed all day and forget the world exists for sure. I have probably spent too much time on cancer support groups, websites and food blogs to re-frame from going completely insane. I have had to call out of work for another two days but this time it wasn't for my mother or grandmother but instead for my CAR! Alexander (my car, yes I named him... *No I don't care if you think that is weird (:*) decided to have his own issues, cause why not?

His starter went and they couldn't get the part in till yesterday at like 7 pm, so they closed before fixing my car. Although the fixed it in the morning but then it still wasn't fixed because my alternator was also FUCKED! So almost 2 days later and several hundred dollars later... Alexander is fixed and back in the garage where he belongs but honestly my whole brain is fried.

All I can say is thank God mom is okay for now. She is having problems eating right after chemo but then a couple days later she can eat better but it's a lot of nausea. I am learning more and more about Non Hogans Lymphoma, probably more than I should but I need to be mentally prepared because I have control issues and I am already having issues with the fact that this is something I can't fix really does bother me.

Not to mention the added stress of being in a relationship with someone who doesn't seem to be wanting or capable of growing up. I told him that I wouldn't be able to come to his house since I have so much going on but he just doesn't get it. I have spent most of our relationship bending for him and now I am not doing it. Honestly he is just showing me that I can live without him and that's dangerous.

Well that's my thoughts for this Saturday night... Let me know if you can relate or if having advice.
Sincerely yours from your favorite drama queen,
Katherine Mae<3
- September 28, 2019 No comments:

Can the real me please stand up... 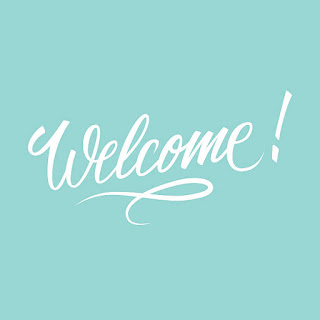 Many young people spend their 20's trying to answer the biggest question of life. "Who are you?" In high school we spend so much time trying to be what others want, either it's the influence of a boy, a group of friends or even something as simple as your parents expectations. Now I may not be an expert in the slightest but I believe that is the main reason why so many young adults in their 20's spend time in wrong careers/classes or even in wrong relationships. I will be very blunt, I'm a fucking mess. There is so many expectations in this world for girls to be held up to that honestly it can be draining, not to mention if you throw in real life issues on top of it. I have thought about writing this so many times and I consistently have this inner monologue saying things like, "Who will actually care what you have to say?" "Are you sure you want to open yourself up to people on this scale?" "What are you trying to actually say?" I will be honest those are my fears and so many others but I have chosen to say FUCK IT and do it anyway. For someone who is about to be 25, I have a lot of shit I have been through but also I have tons of things to vent. So if you want to know the truth, I am a 24 and constantly battling depression and anxiety. I am the girl that people call blunt and it's not in the cute honest way but in the aggressive, here I am, let me roar, kind of way. Not that any of that bothers me, I am a strong person because of the things I have dealt with and because of what I am dealing with currently. I deal with my mental issues while being a good enough employee, a good enough college student, a good enough friend and a good enough family member.

2019 has kicked my ass but it started off good enough... I got into a new relationship with someone who has now chosen to stay even after almost 8 months of my bullshit. Unfortunately I was arrested in June for having a THC cart on me that I used to help me sleep and got my first ever charge... FELONY! I will say one thing about this subject... I never thought it would happen to me. Luckily for me my state has drug court which is a year long process of hoops to jump through so I can get the felony dropped. You have things like one on one therapy sessions, group sessions, random drug tests and mandatory 12 step meets that you must attend. I just find it ridiculous that this happened to me now because a few years back I was into pills pretty bad and wanted to die, which ended me in rehab. I was smoking pot for medical purposes and was like not even 2 weeks away from getting my medical card. So fuck me!?!?

If that's not the hardest thing I have to deal with, I am also have family with some major issues! Life of death issues. My grandma has dementia and is slipping away right before my eyes, my grandfather is a major alcoholic who I am convinced hates me. My bio dad is a piece of shit who only cares about himself, so we don't talk and haven't talked much since I was 17 years old when I stopped trying and be perfect for him. My dad that I actually claim sometimes is the best guy but other times he says things that really hit my nerves. Oh and the only parent I have had my entire life, who I am codependent on and seriously close to is my mom, she just was diagnosed with CANCER. Non Hodgkin lymphoma stage three, located in her lymph nodes and abdominal cavity. I will be honest, right now the phrase, "When it rains, it pours," is honestly all that comes to mind. I feel like I am living a life Shonda Rimes wrote (writer of Grey's Anatomy for those who don't know.) She is one women who constantly puts her characters through the meat grinder and can cause your heart to break over absolute fiction.

So this blog will be for me to bitch and moan. To complain about everything in my life, so that I don't have to hold in the bullshit anymore. I hope those of you that read this will either think "I am so glad my life is not like hers" or "Man I really needed to read that because I can totally relate."

Welcome to Truth Hurts,
hope y'all brought you helmets!
(if you don't get that reference, look up Eric Matthews from Boy Meets World.  #Life)

Sincerely your soon to be favorite DRAMA QUEEN,
Katherine Mae<3
- September 21, 2019 No comments: